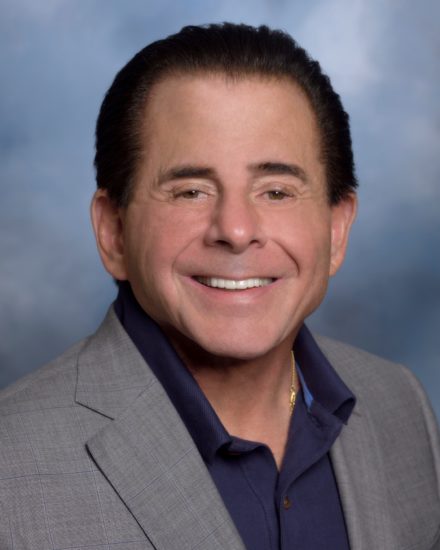 Counsel to the Firm

In his capacity as counsel to the firm, Mr. Donatucci provides special advice and counsel regarding estate planning and administration, administrative procedure, government relations, and real estate transactions, including zoning and land use planning.

Mr. Donatucci has dedicated most of his career to public service in various capacities. After serving as a law clerk in the Philadelphia City Solicitor’s Office, Mr. Donatucci served as Chief of Enforcement for the Department of Licenses and Inspections for the City of Philadelphia and then as counsel to the Philadelphia Parking Authority.  Following these appointive offices, Mr. Donatucci was elected and served with distinction as a Member of the Pennsylvania House of Representatives for the 185th District. Since 1979, he has served as Philadelphia’s Register of Wills, which includes sole jurisdiction over the probate of wills and acting as agent for the Commonwealth of Pennsylvania for the collection of inheritance tax. He is the ex-officio Clerk of the Orphans’ Court.  Mr. Donatucci is a Ward Leader for the Philadelphia Democratic Executive committee.  He was a Super-Delegate in 2008 at the Democratic National Convention representing the State of Pennsylvania.

Mr. Donatucci is the President of the Board of City Trusts, a body which administers millions of dollars held in trust by the City of Philadelphia. He is Chairman of the Board of Wills Eye Hospital Health System, a Trustee of Temple University and a Board Member of the Temple University Health System. He is also a Board Member of the Fox Chase Cancer Center.  Throughout his career, he has been an active participant in numerous civic organizations and has received countless awards in recognition of his civic activities.