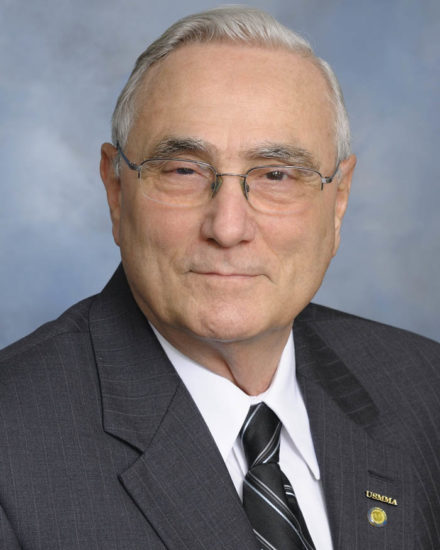 Mr. Mattioni focuses his practice in the areas of admiralty and maritime, environmental, business, commercial and municipal law. He has served as County Solicitor to Montgomery County, Pennsylvania, and has been a past Assistant and Deputy City Solicitor for the City of Philadelphia.

Mr. Mattioni has been active in the environmental field for more than 30 years, and he handled one of the first Superfund sites. He has litigated numerous mixed environmental and commercial cases involving complex toxic tort and remedial cost recovery; regulatory compliance and enforcement; and oversight of facility closures. As the firm’s senior environmental attorney, he provides advice and counsel to individuals and businesses regarding the handling of environmental issues. He was Editor and contributing author of the Pennsylvania Environmental Law Handbook for the six editions it was published.

Mr. Mattioni is also active in the firm’s business, commercial, real estate and corporate practice. He has counseled and litigated matters for a variety of business interests, which have included real estate developers, amusement park owners, shopping center operators, a catering hall, and automobile dealerships, among others.

In addition Mr. Mattioni is a Proctor-in-Admiralty with practical knowledge and experience in litigating admiralty and maritime matters. He is a former mariner, and earned his Chief Officer’s license. He served in the North Atlantic trades, transporting vehicles and general cargoes. His maritime litigation experience encompasses all areas, including ship conversion disputes in arbitration, business and commercial transactions, cargo and in defense of personal injury claims.

Mr. Mattioni has been active in various legal and community associations. He served as chair of the former Philadelphia Bar Association’s Citizenship Committee, and recently as co-chair of its Environmental and Energy Law Committee. He currently is a member of the City of Philadelphia Historical Commission, the agency responsible for implementation and enforcement of Philadelphia’s Historic Preservation Ordinance.