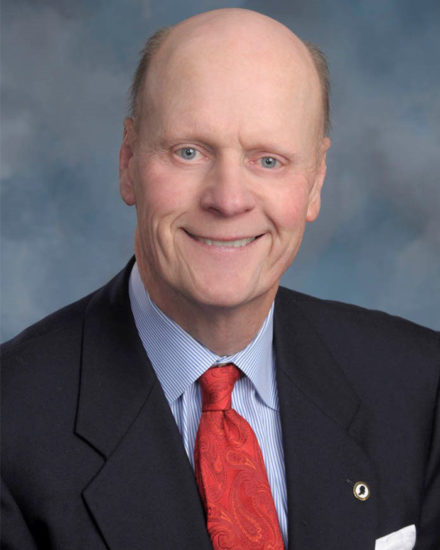 Mr. Guthrie, with nearly forty-years of experience at the bar, focuses on dispute resolution involving the insurance industry. He also counsels lawyers and law firms to achieve success by recognizing that competence and integrity are not only personally rewarding, but also make good business sense.

Mr. Guthrie’s experiences include partnership in a major law firm, as a senior lawyer in a major multinational corporation, and serving in the Philadelphia City Solicitor’s Office.

Since the mid-1980’s he has concentrated in insurance law having litigated business disputes including anti-trust, RICO, class actions, insurance coverage, bad faith, reinsurance and insolvency. As corporate counsel, he managed a litigation department providing strategy and direction to outside counsel in jurisdictions throughout the United States. As counsel of record he has represented national and regional insurers for many years.

•   Secured voluntary dismissal with prejudice and no payment on behalf of insurer in Maryland state court suit arising out of property claim handling practices.

•   Successfully negotiated on behalf of insurer the resolution, without payment, of compliance action brought by Pennsylvania Insurance Department.

•   Successfully represented major refiner and petrochemical manufacturer as legislative counsel in regards to New Jersey’s Worker and Community Right to Know Act, the first of its kind in the United States. Selected by the bill’s Senate sponsor to serve as industry representative on select study committee.

•   Responsible as corporate attorney addressing all law firm requests for consent to conflicts of interest. Also served as member of legal ethics committee.

•   Served as member of the Committee for Professional Guidance of the Philadelphia Bar Association.